«I have been obsessed with the complexity of Granada, its vibrance, its diversity, and its cultural & historical significance. I Catacomb In Lost Future When Asked What God I Believe In is a site-specific installation in the form of a Futuristic Temple, whose complex structure echoes the countless stories of Granada. I was very fortunate to be in the Espacio Lavadero community and to experiment my new project and workshop with its support. One of the biographical sculptures was from the story of Inna Filian, a Ukrainian displaced to Granada because of the war. Art-making through the exhibition and workshop becomes a process of healing and resistance.» – Fei Li 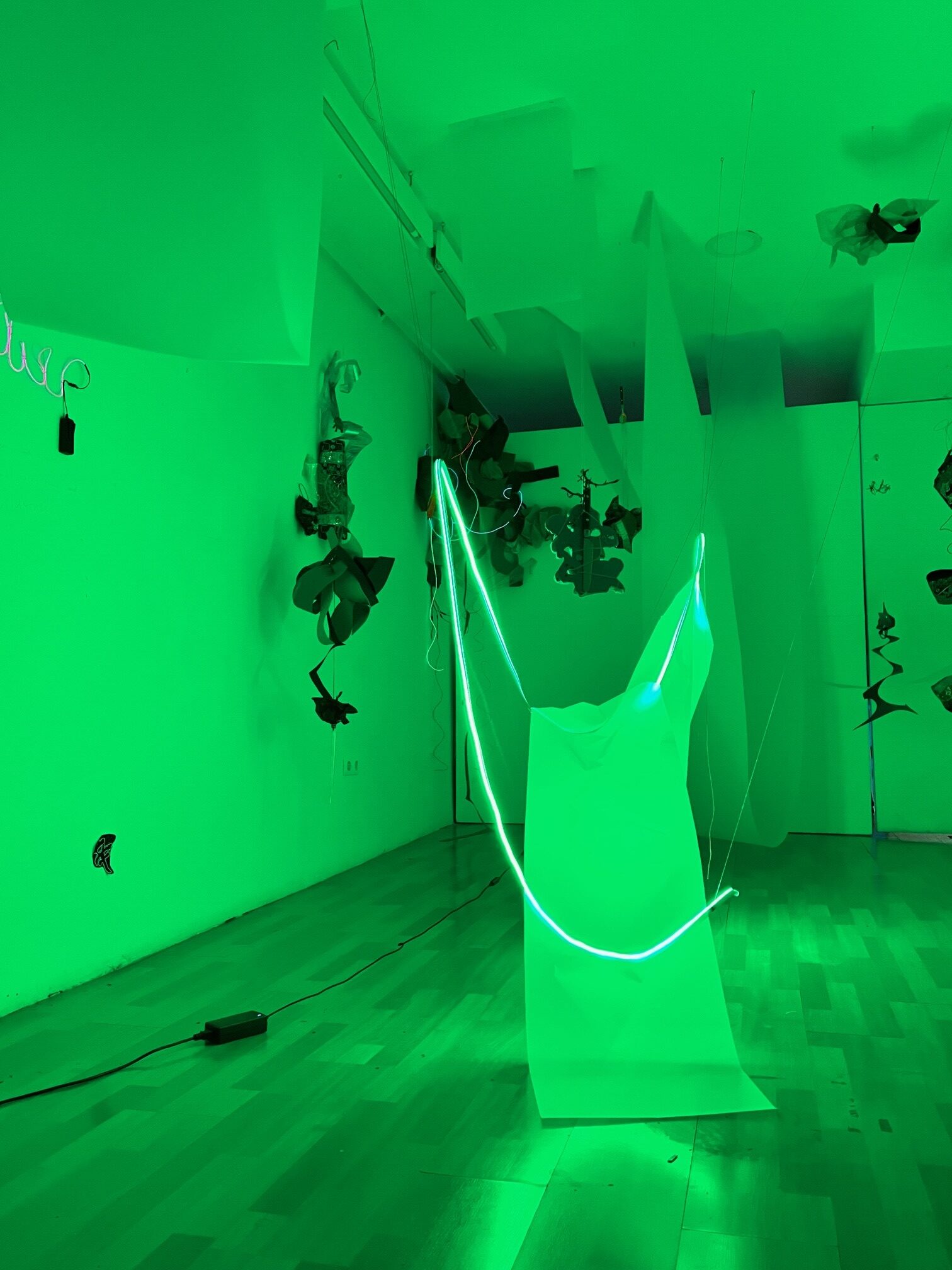 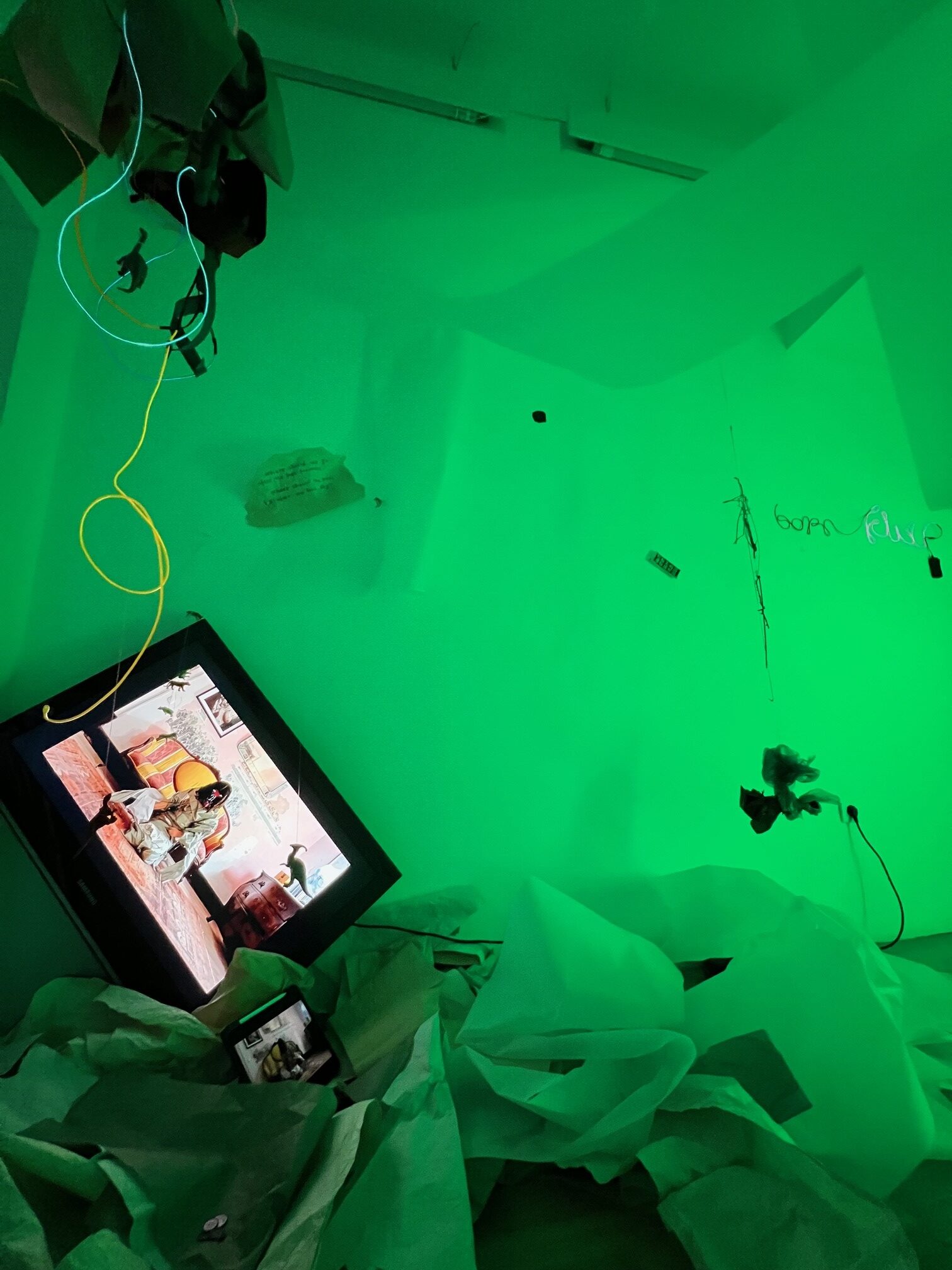 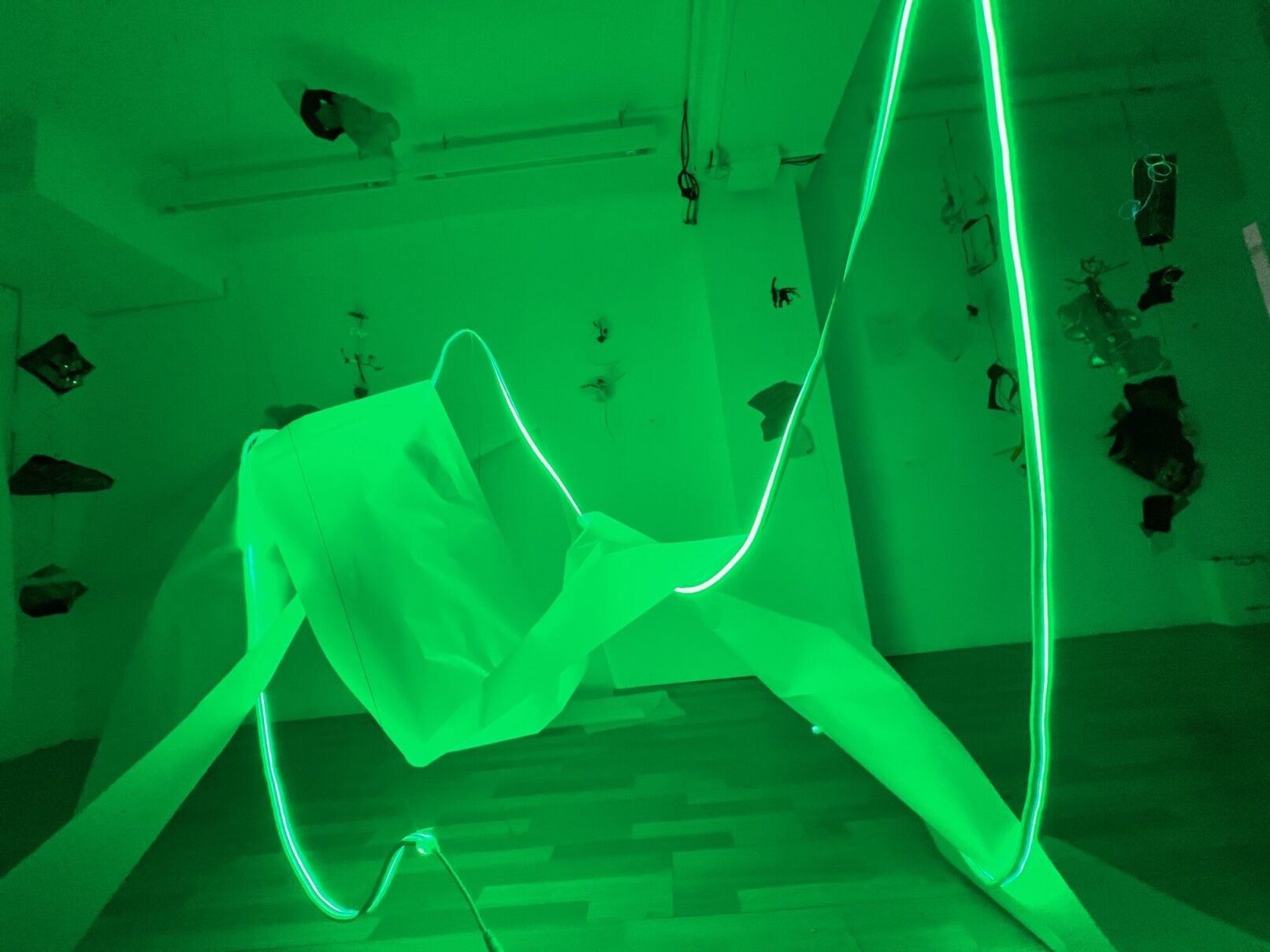 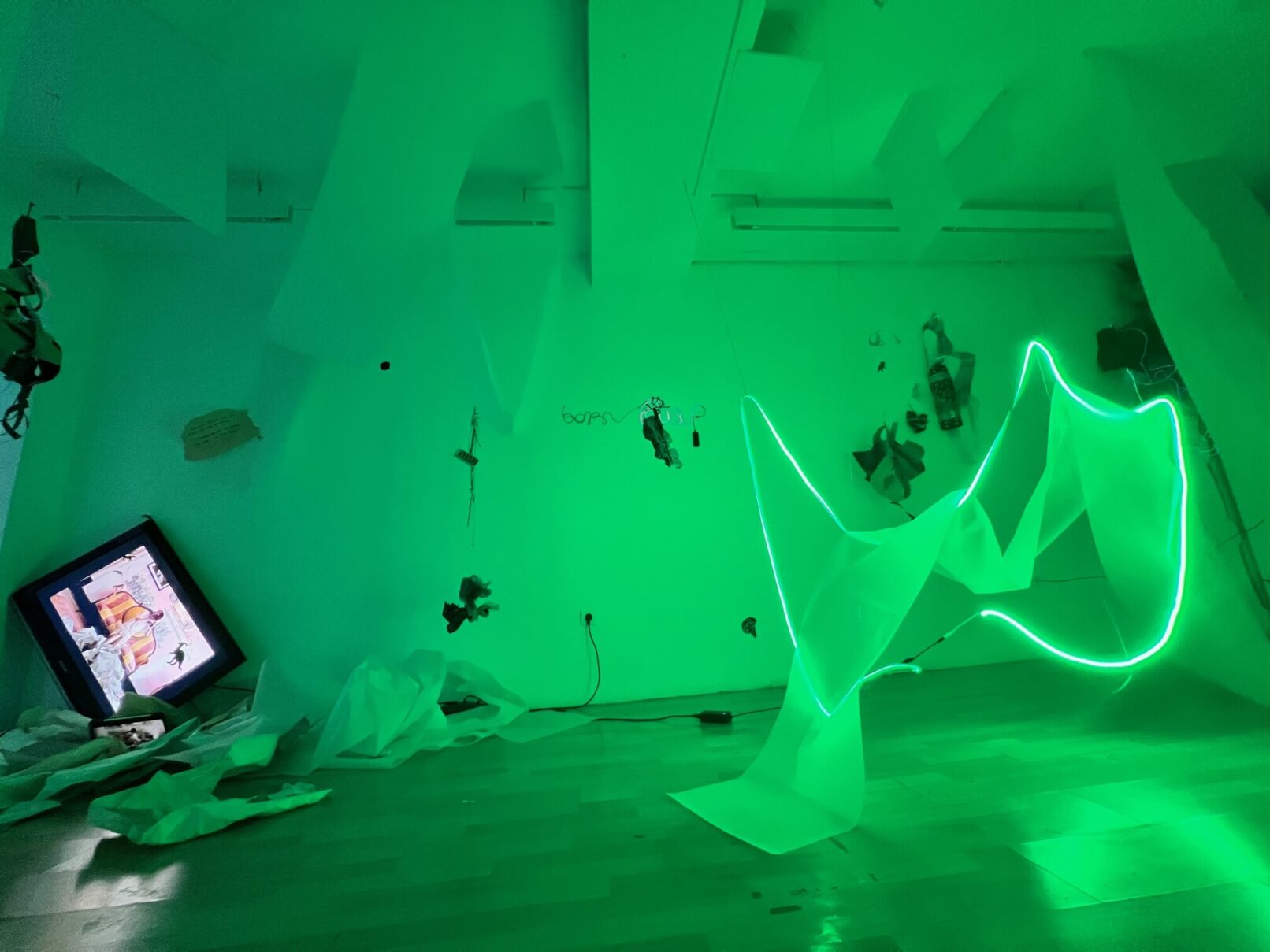 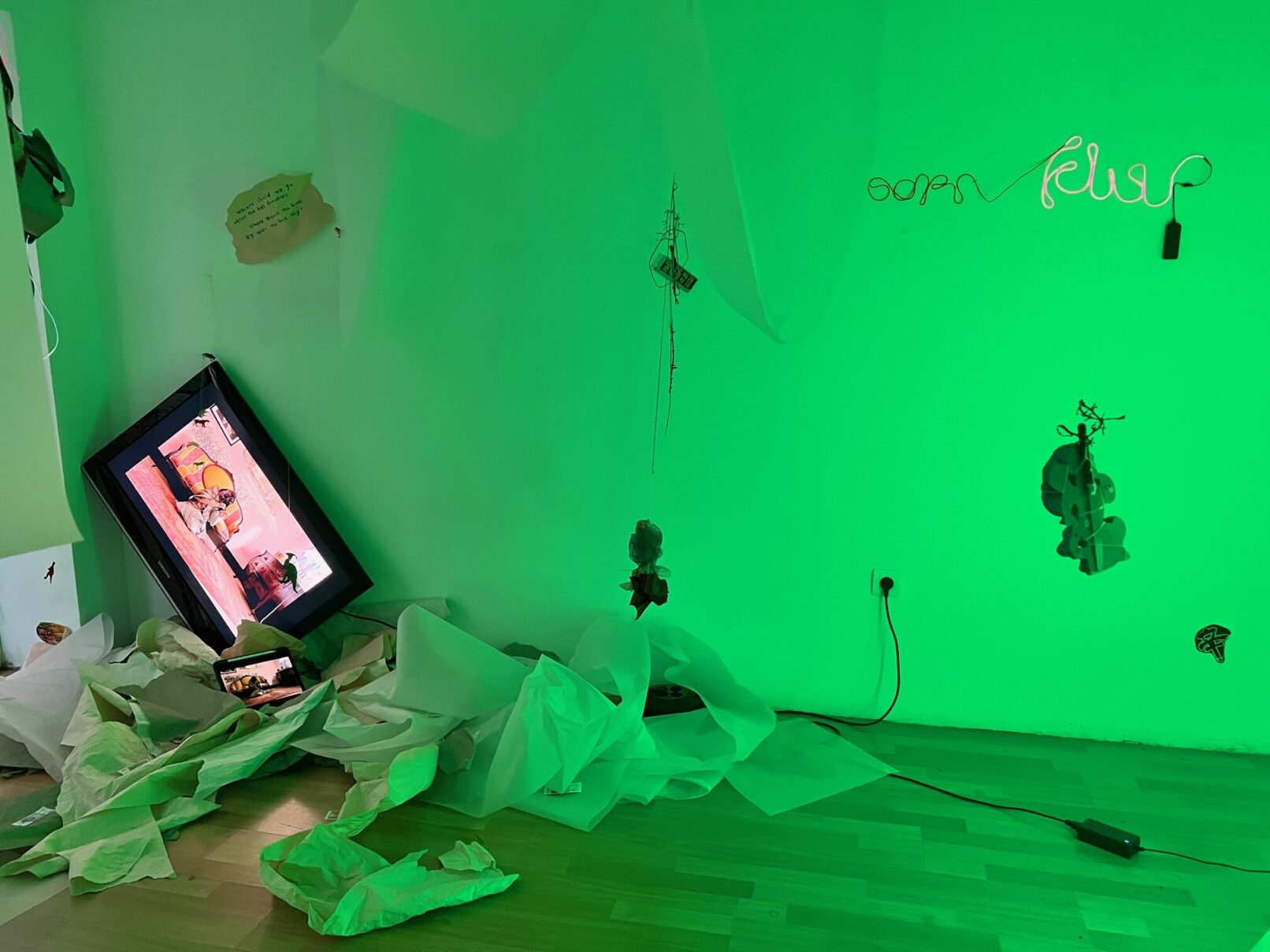 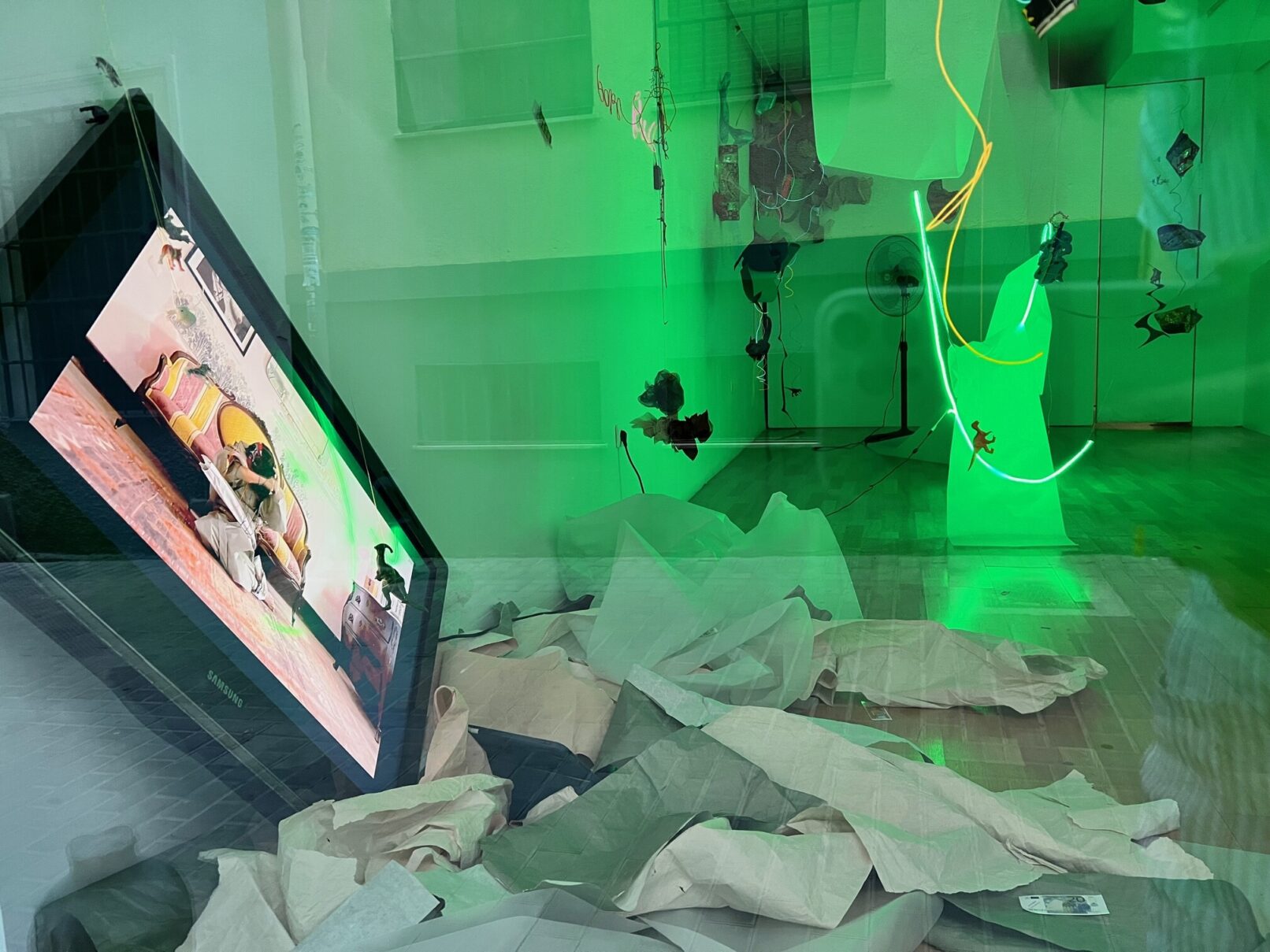 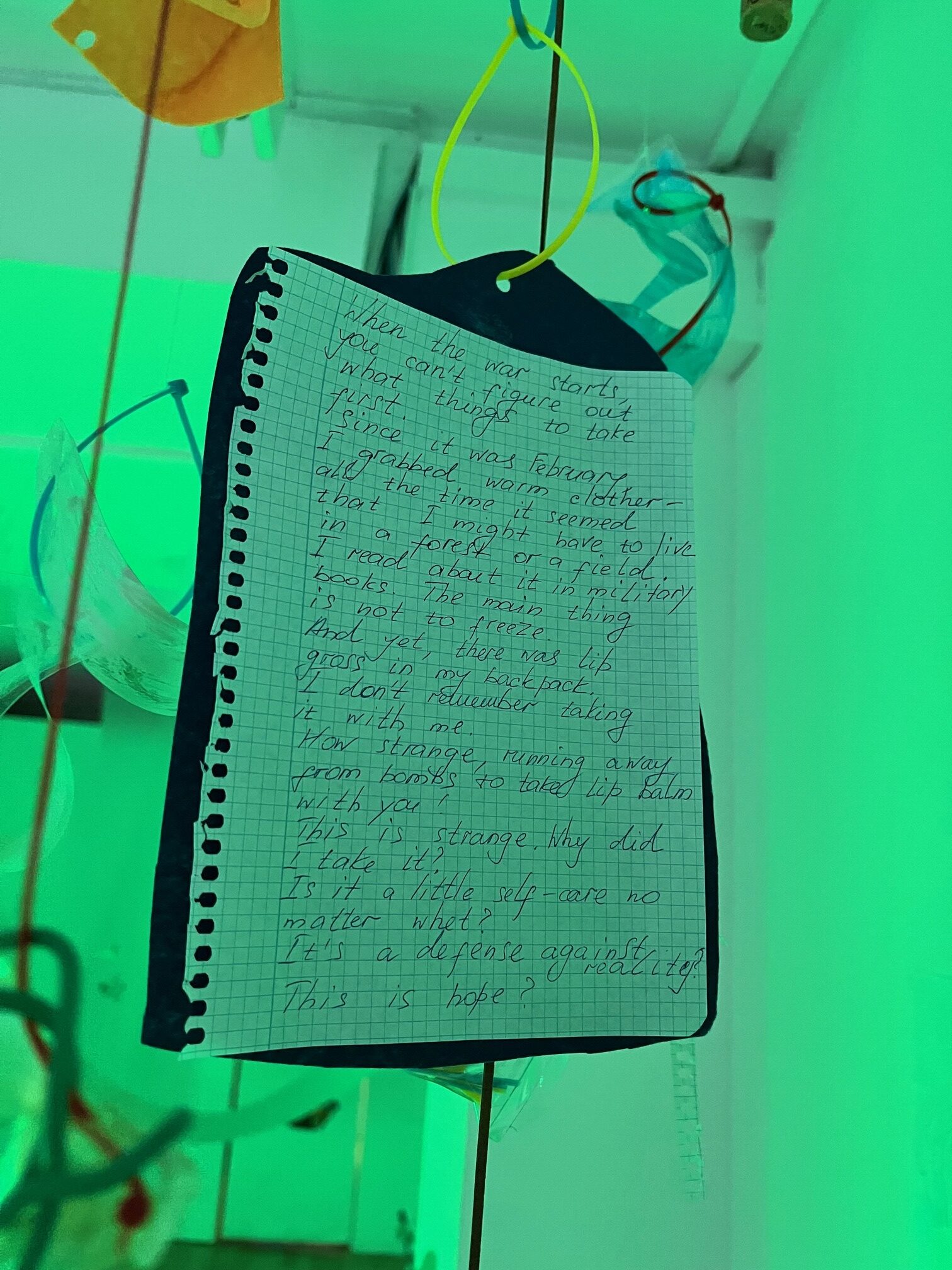 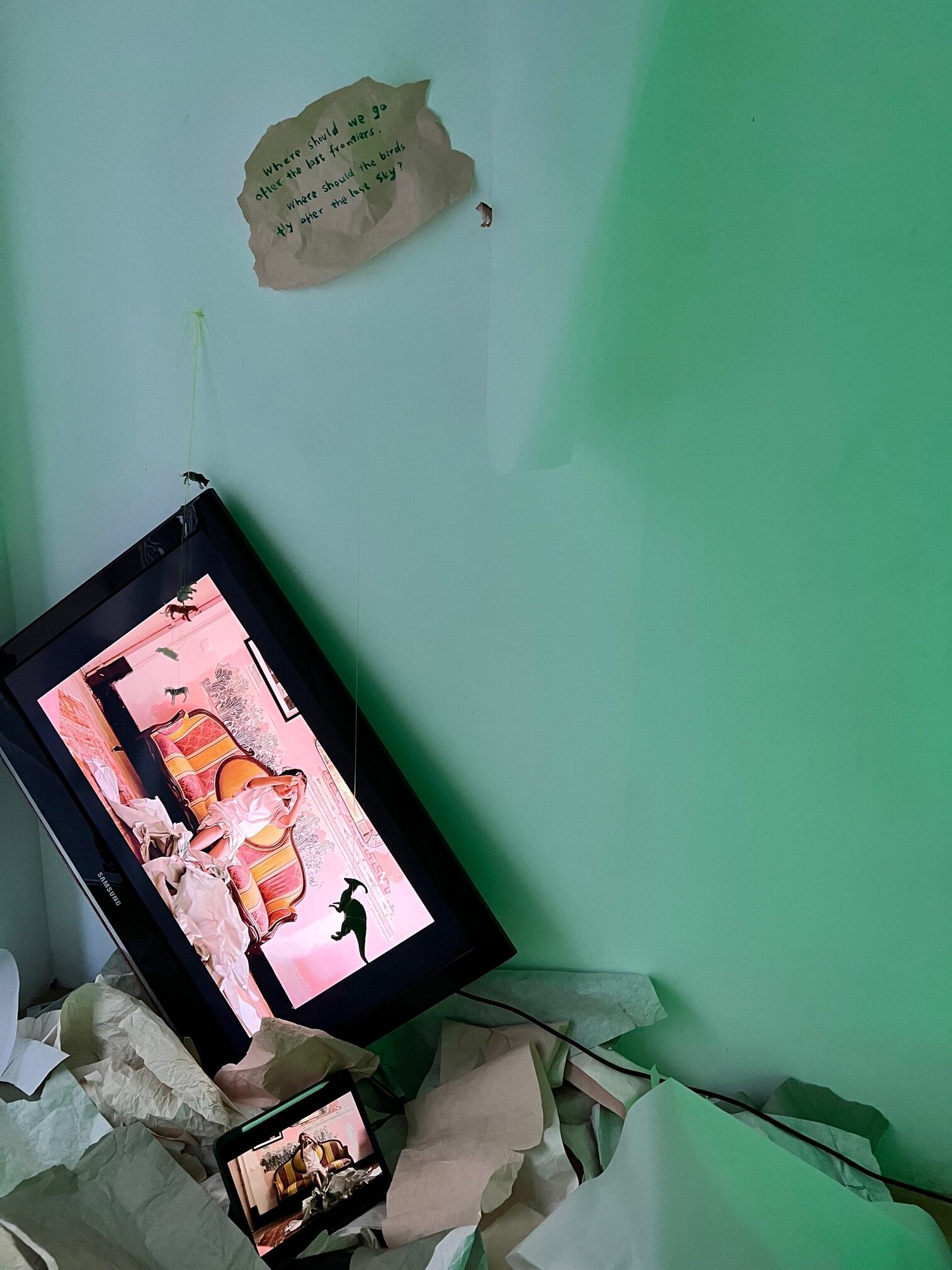 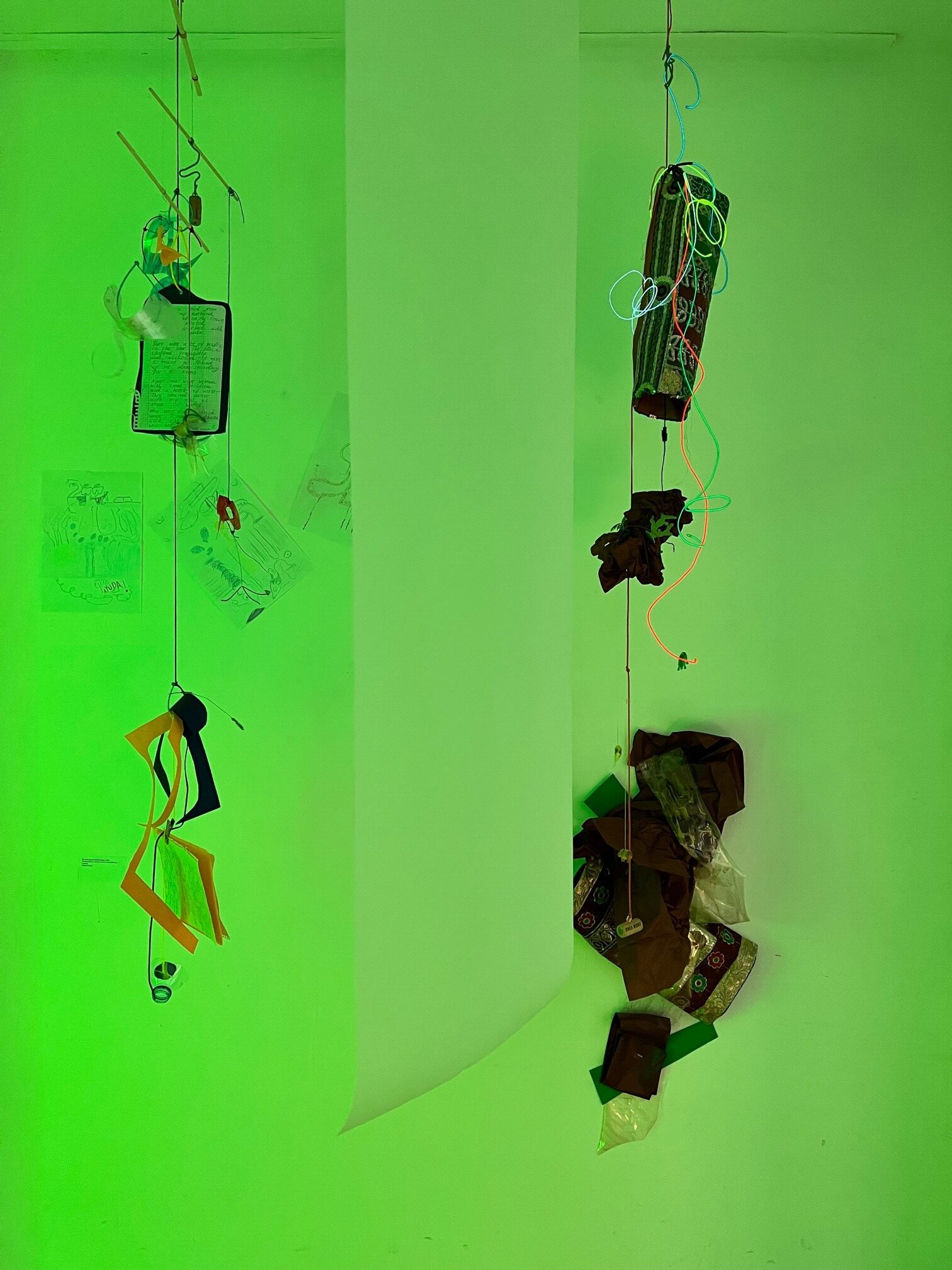 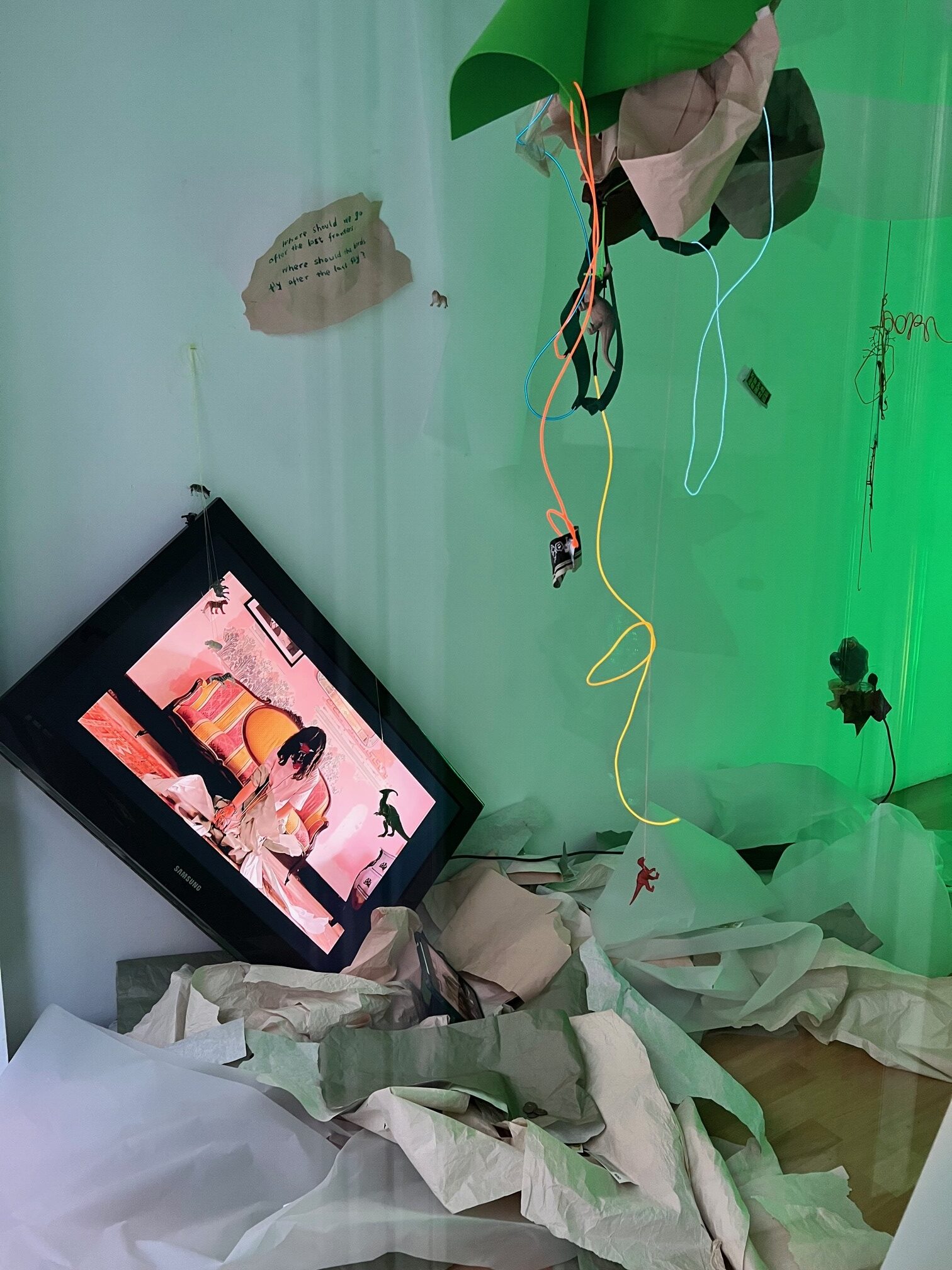 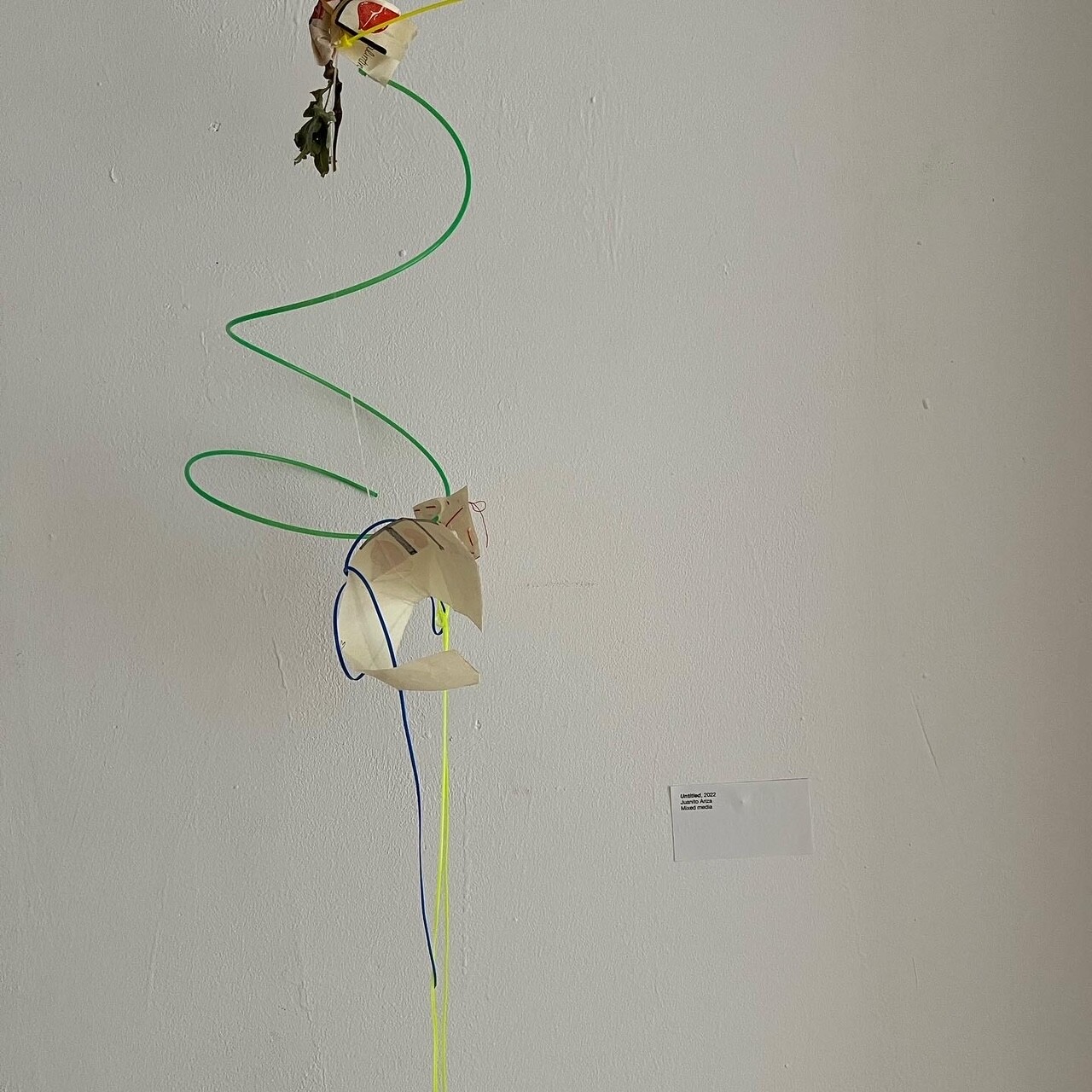 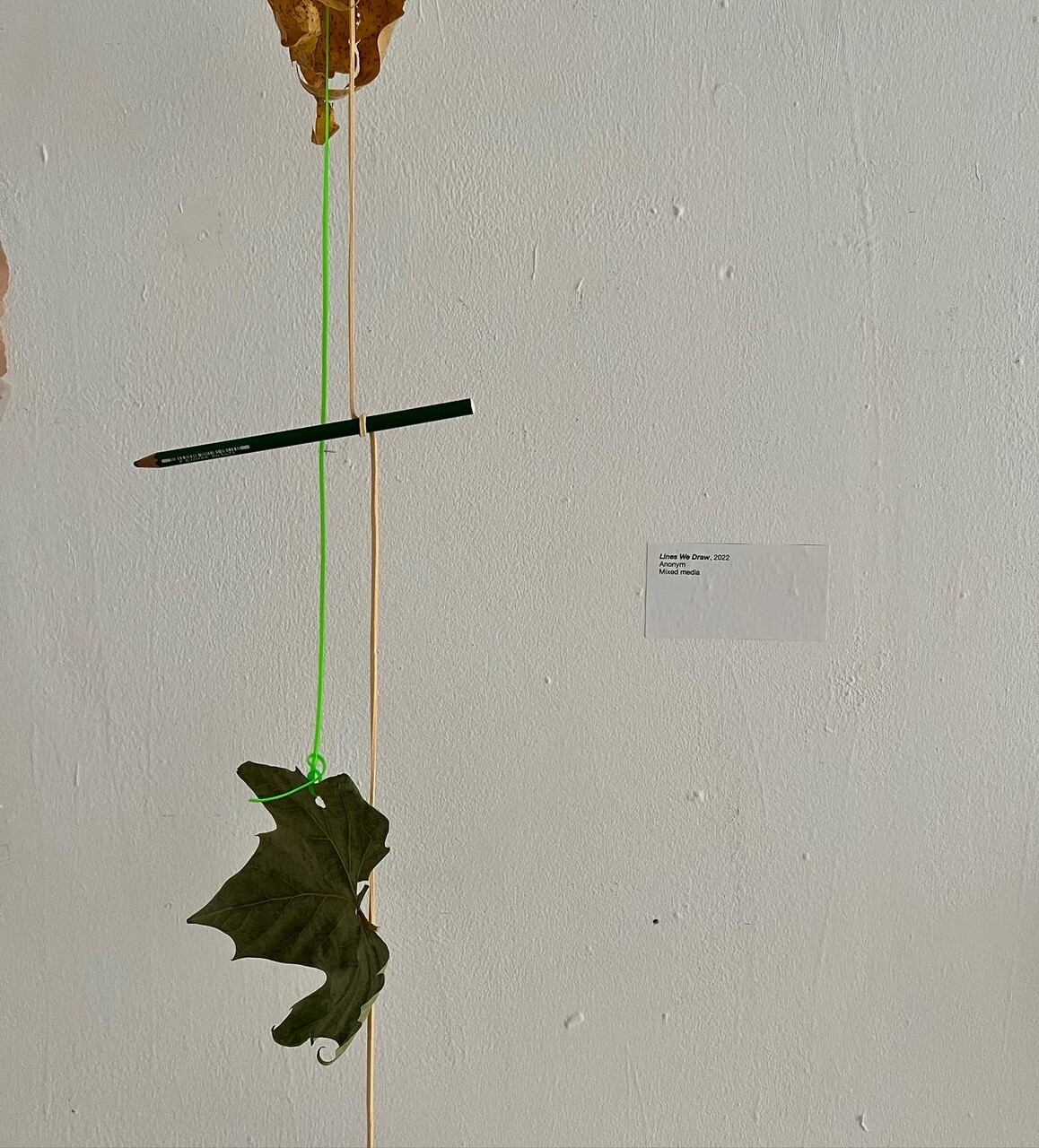 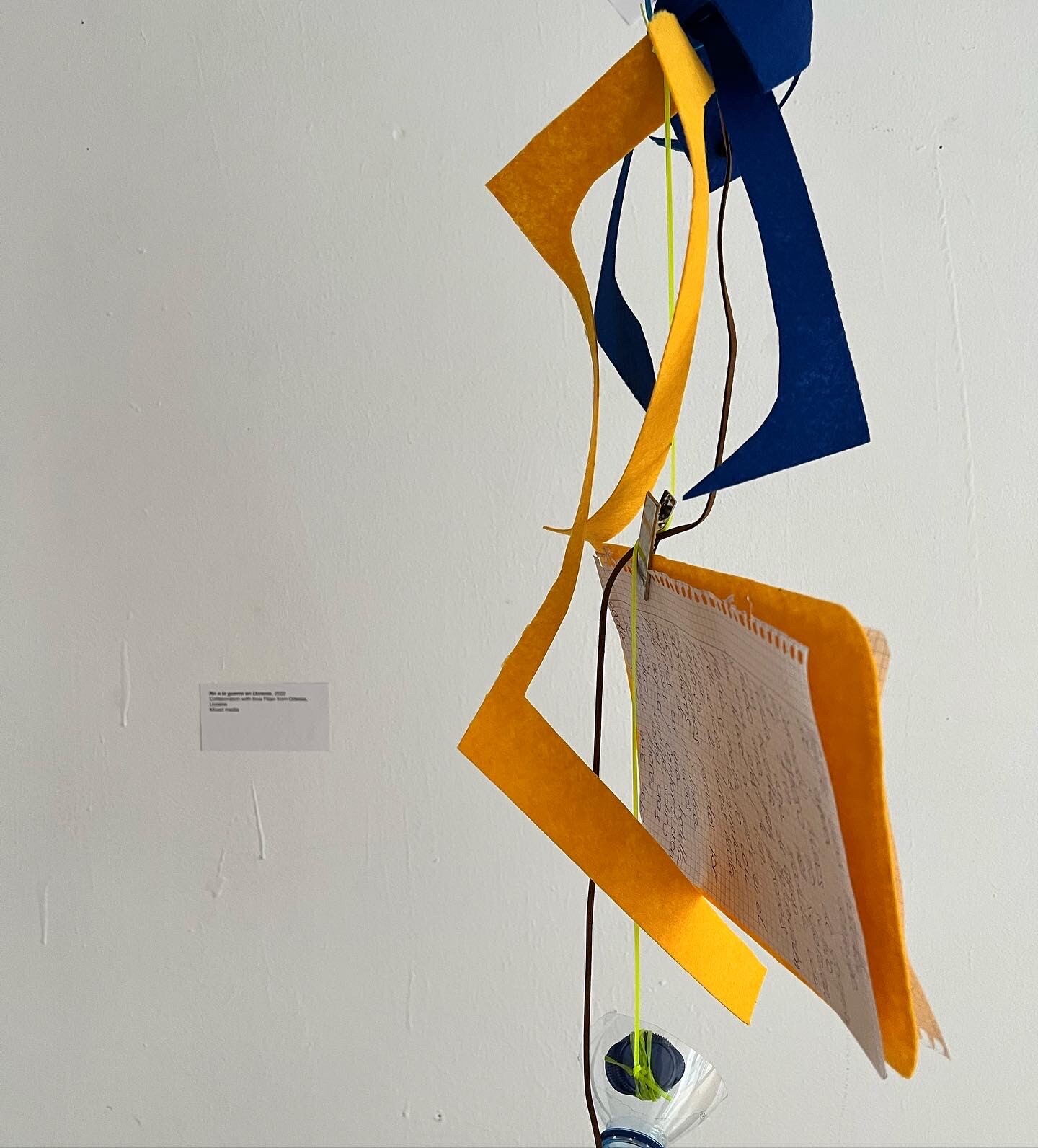 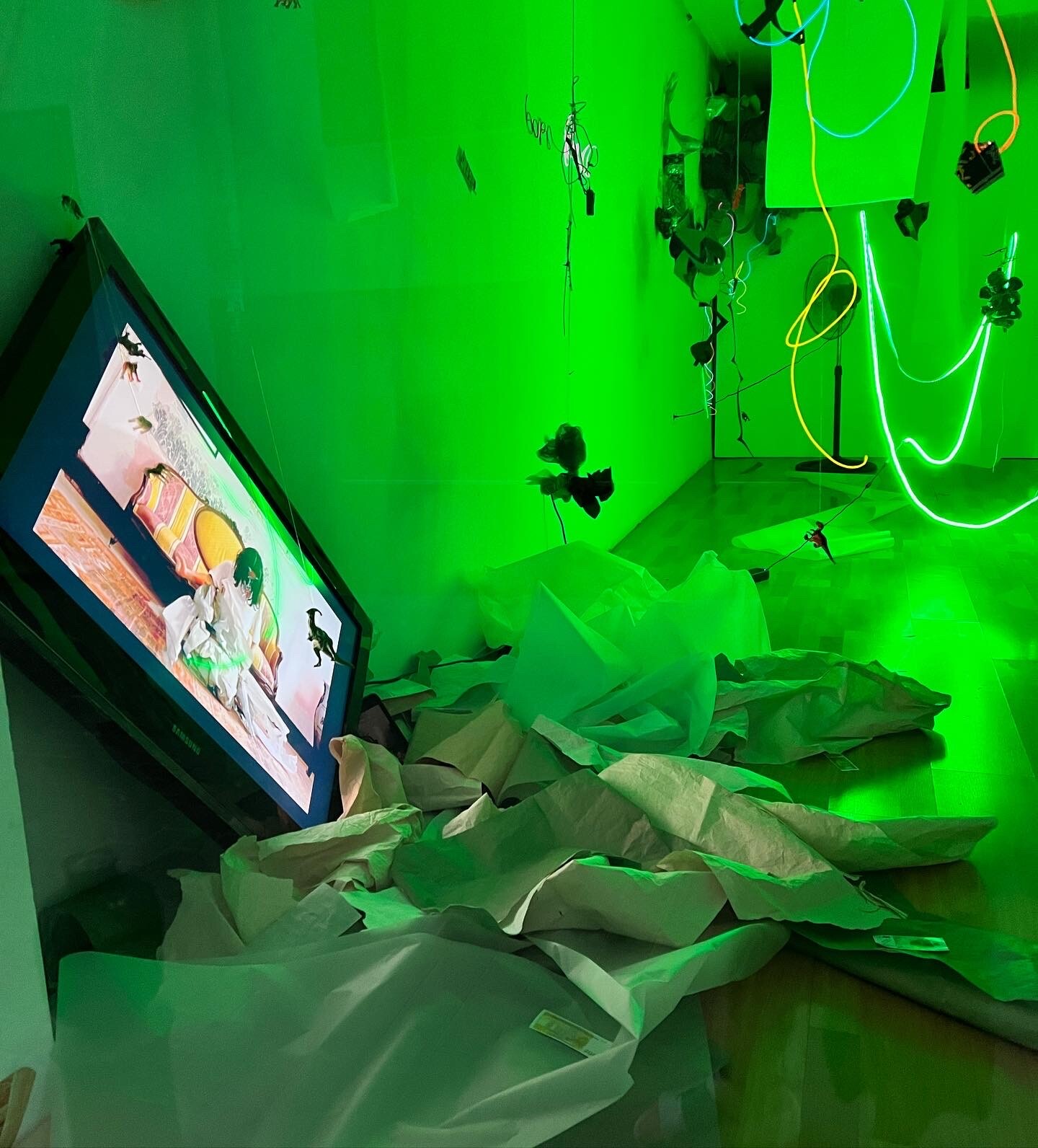 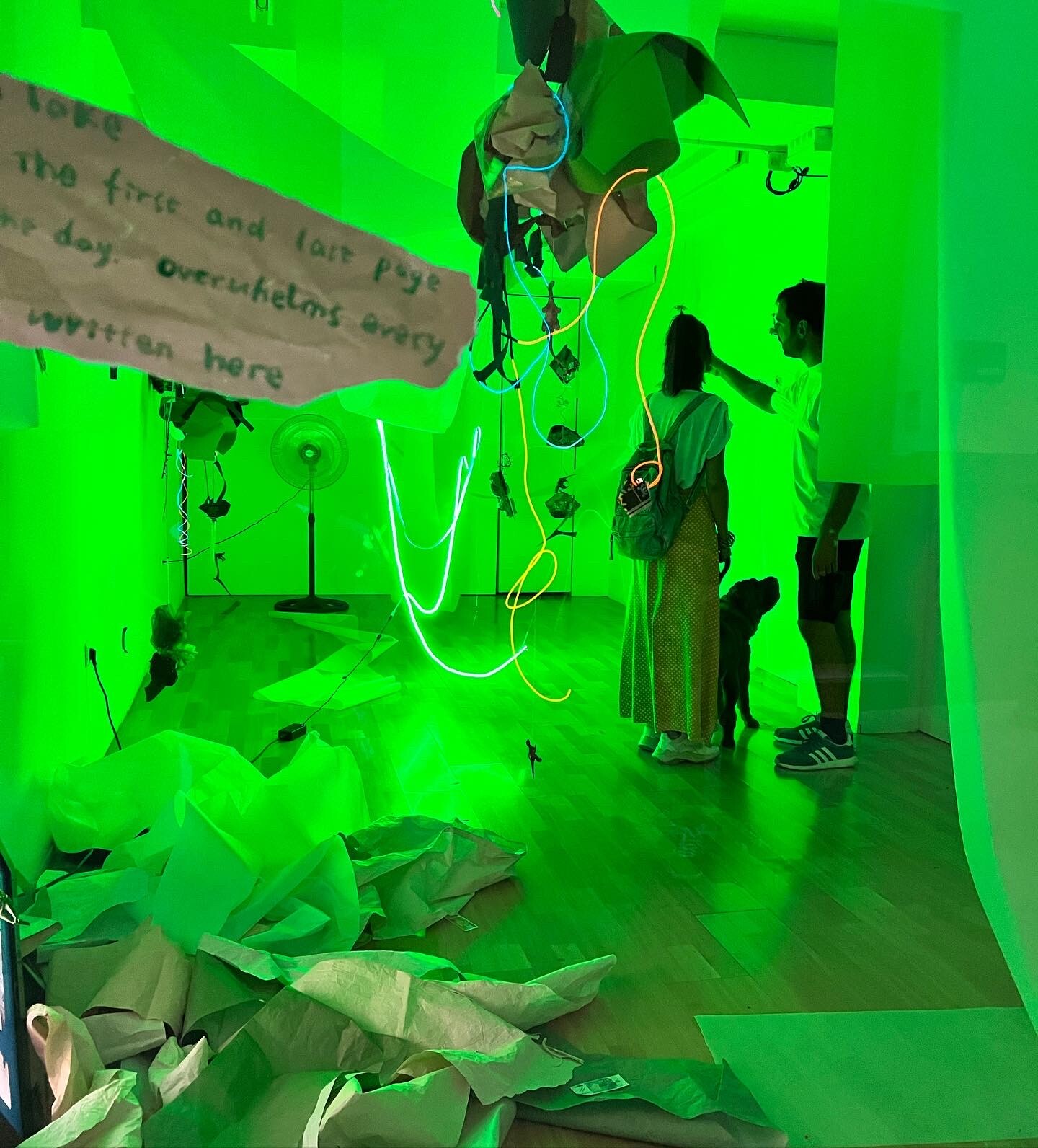 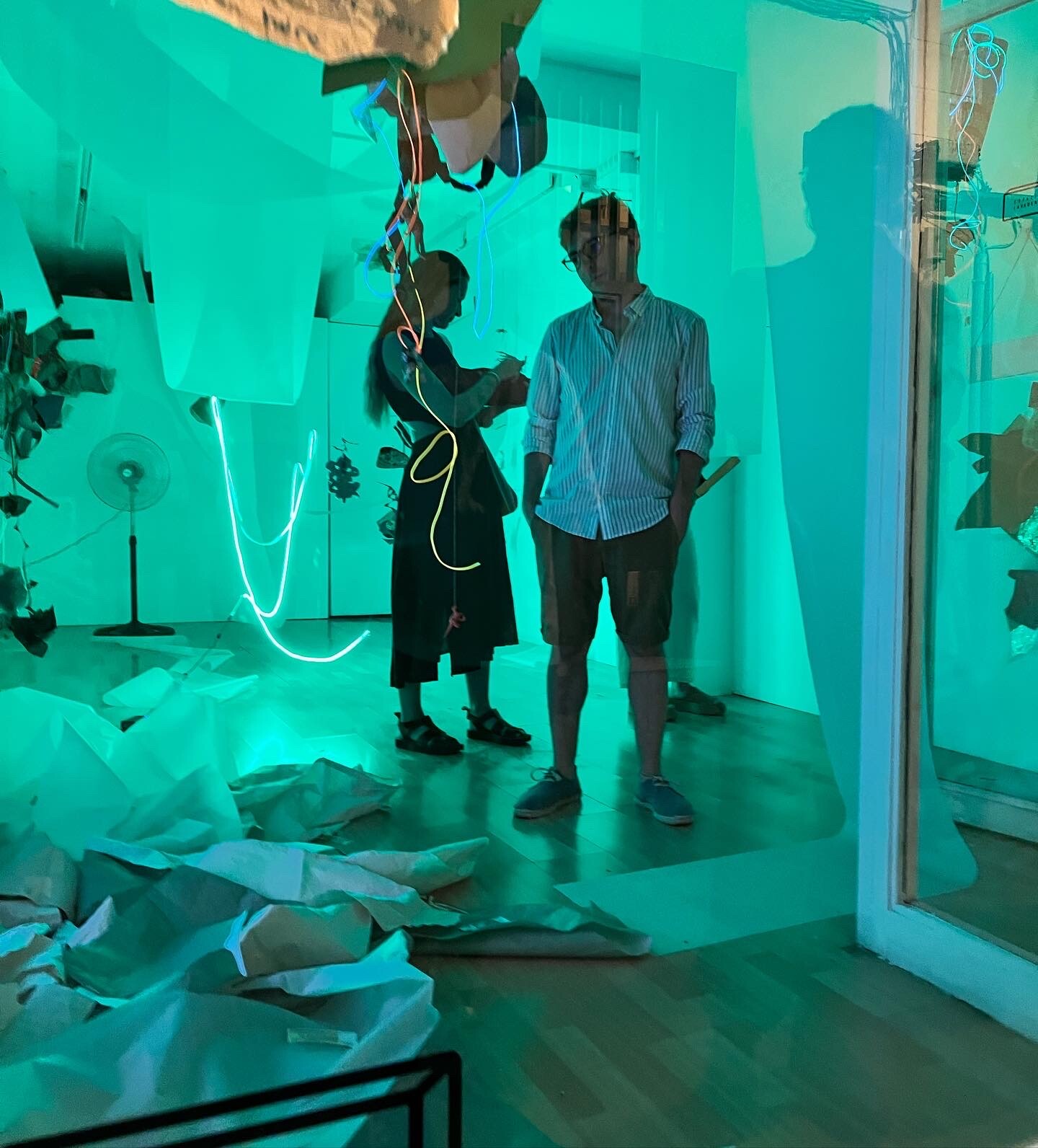 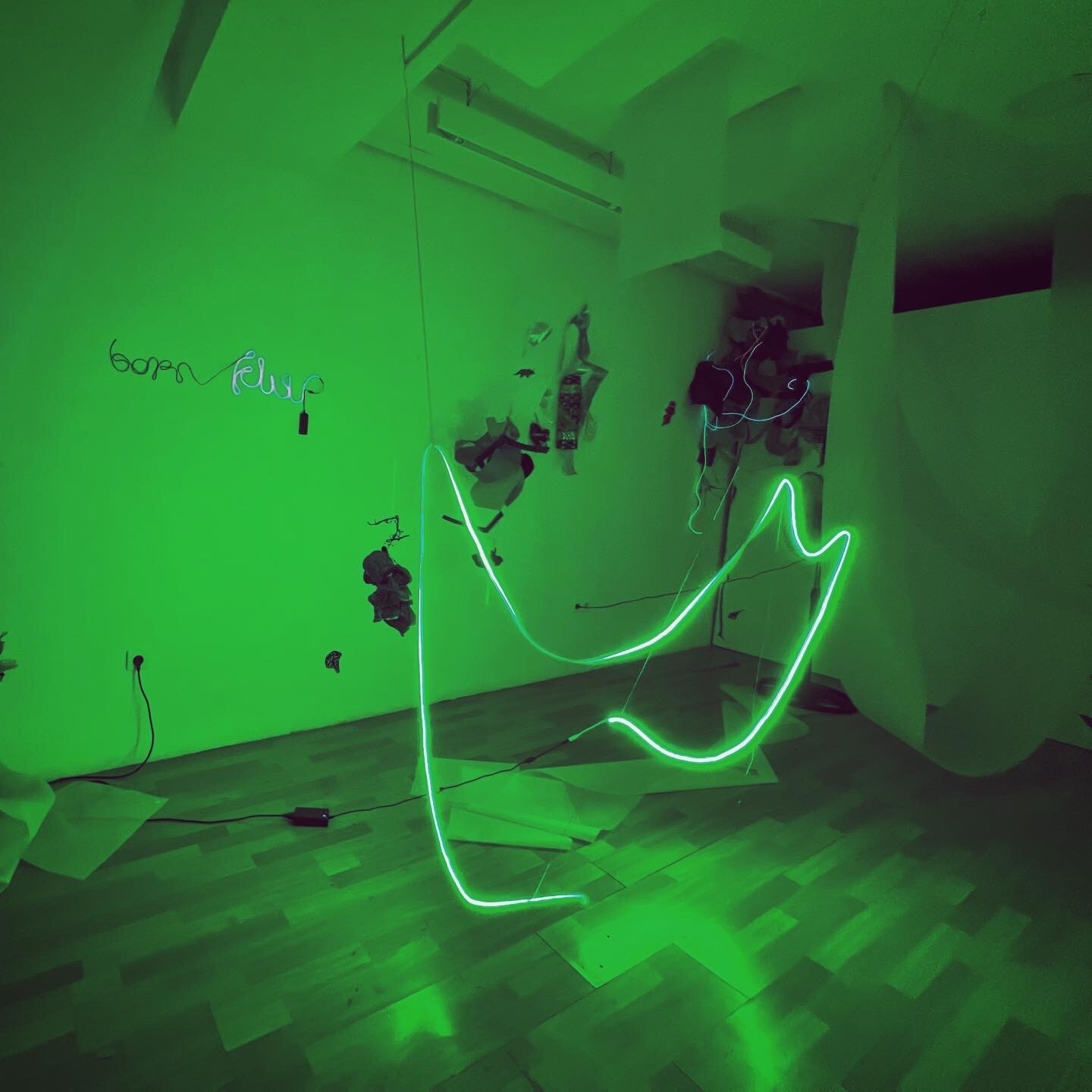 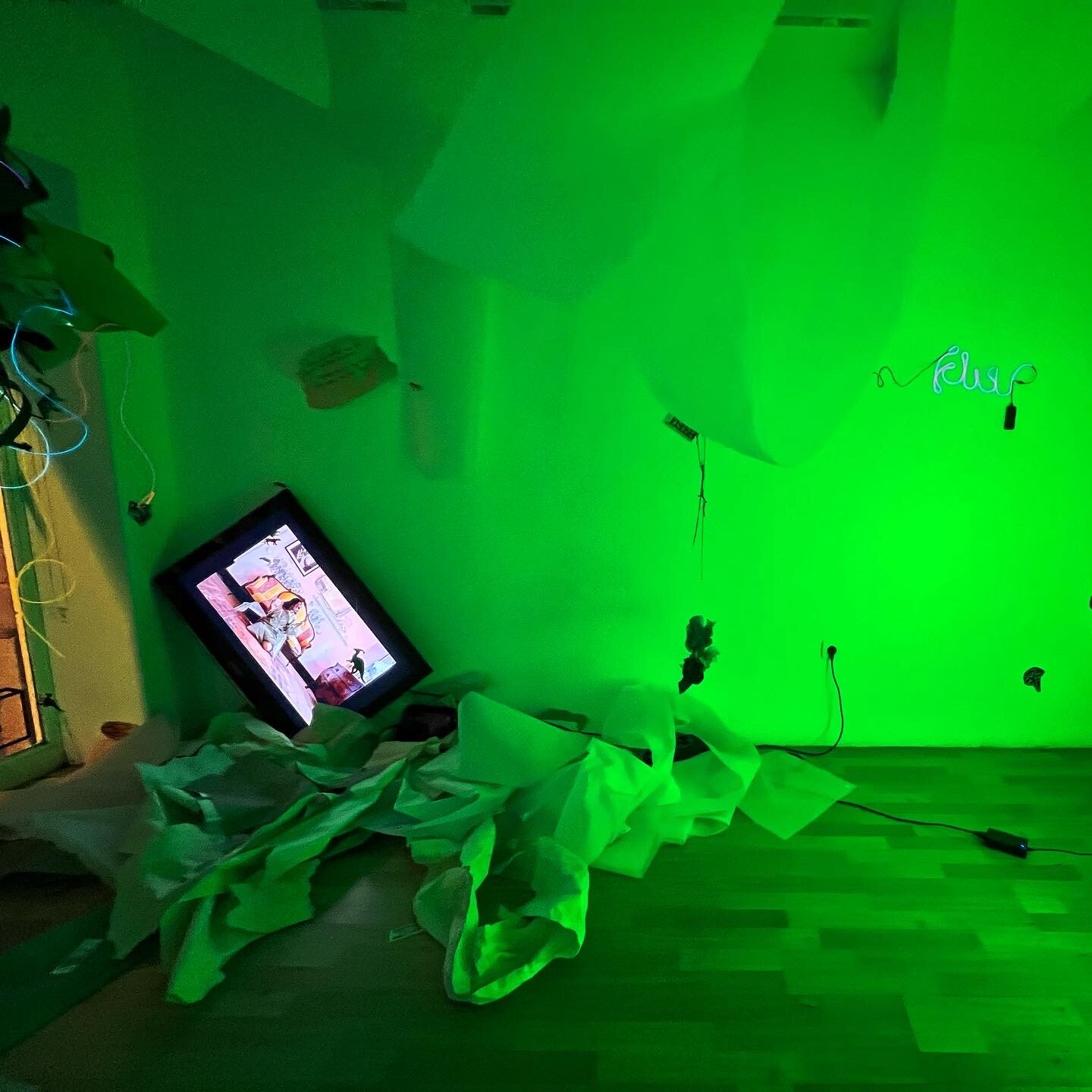 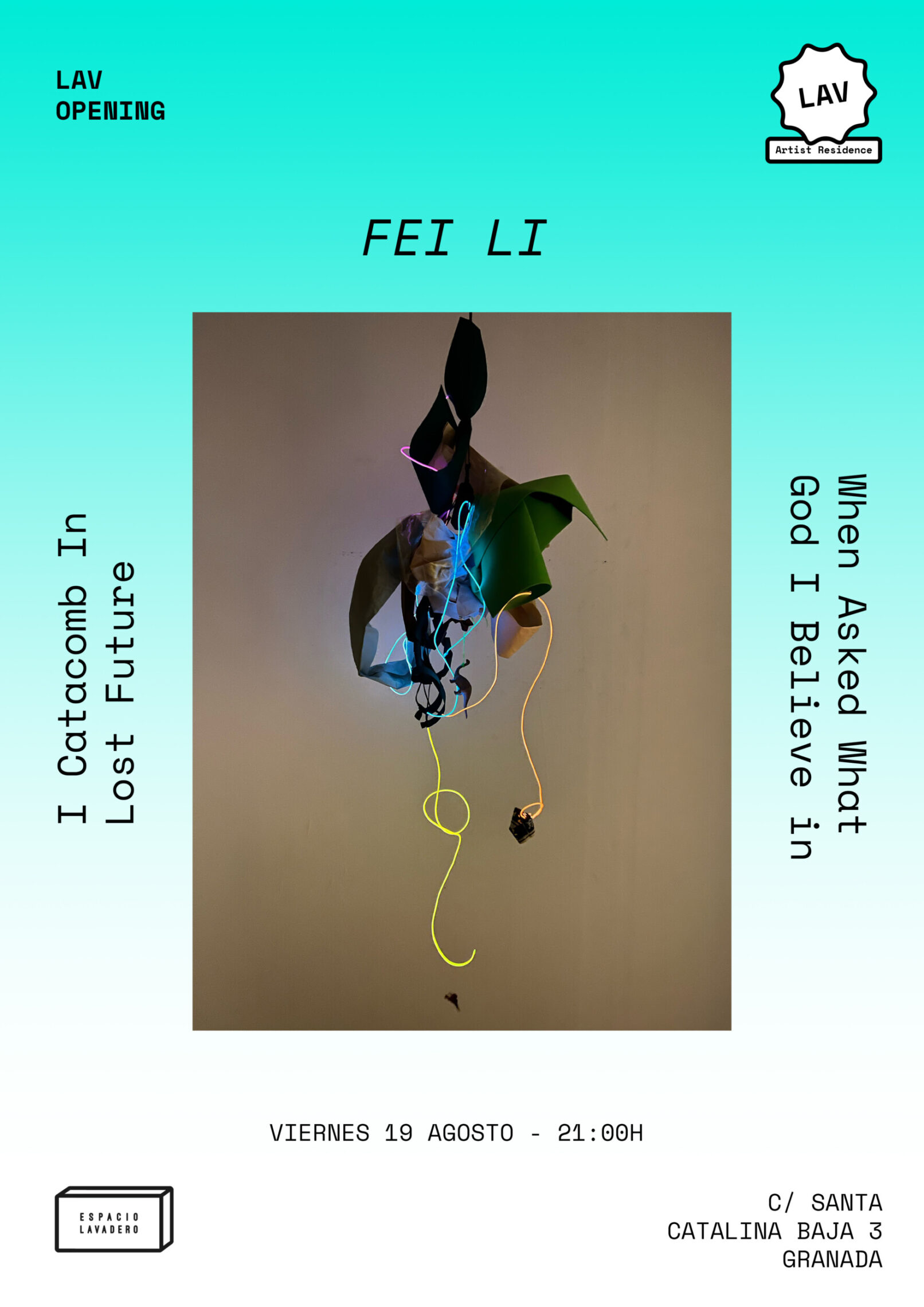